Yiwu New Huangyuan market is synonymous with yiwu commodity city, although the renovation project completion have one year and a half, in the market surrounding, hundreds of shops which look like simple and crude are facing change. Many businessman from other place select in low rent free period enter into New Huangyuan, they do not in order to make money, some even prepared to put out of  their own pocket,the purpose is to make their own shops are away from New Huangyuan market more closer, get favorable position and prior lessee right of store inside the market. 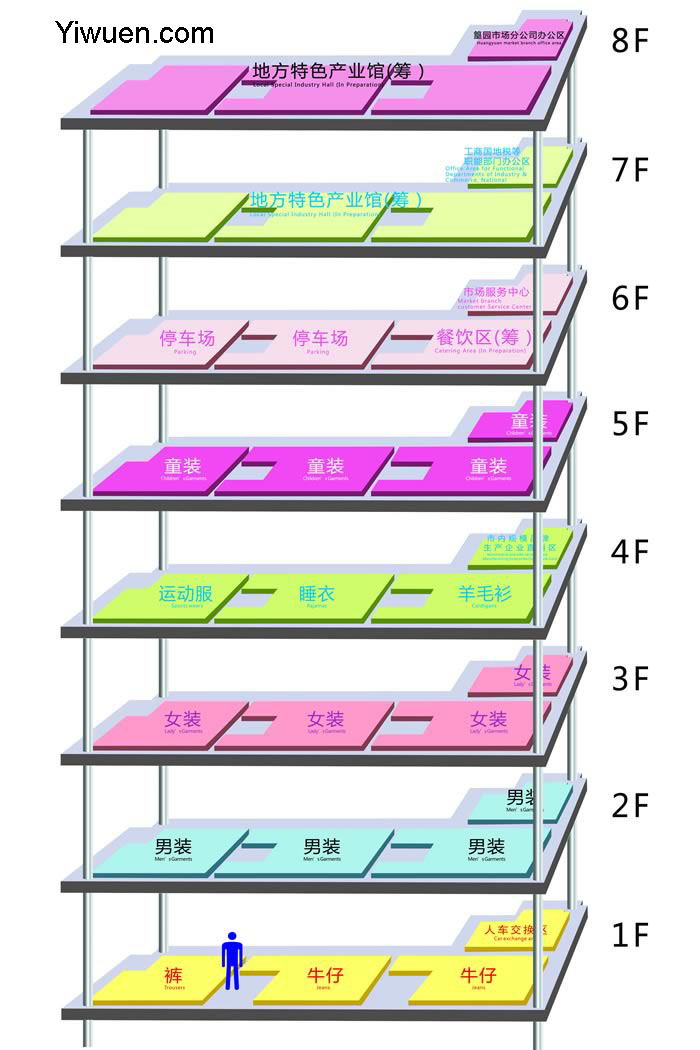